Not only a night of celebration, the NRF Foundation Gala is one of the best ways for retail executives to give back to the industry that has given so much to them. All proceeds benefit the NRF Foundation’s initiatives.

Join NRF as it celebrates The Visionary, The List of People Shaping Retail's Future and announces its 2019 Next Generation scholarship and Student Challenge case competition recipients, on January 13, 2019, at the NRF Foundation Gala during The NRF Big Show.

The NRF Foundation has announced the 25 individuals named to The List of People Shaping Retail’s Future (see below). The honorees include a wide range of dynamic people impacting retail and will be celebrated January 13, 2019, at the NRF Foundation Gala in New York City.

Proceeds from the Gala benefit the NRF Foundation, NRF’s nonprofit arm, which is committed to demonstrating retail as an industry of opportunity and creating programs that help people become trained and find jobs in retail.

“There has never been a more exciting time to be a part of the retail industry, and people on The List 2019 epitomize the creativity, enthusiasm and energy in retail today,” NRF Foundation president Ellen Davis said. “This year’s honorees are at the forefront of innovation in retail: creating new businesses, breathing life and energy into existing concepts, impacting investments, and spearheading change that inspires industry leaders and consumers across the globe.”

The fifth annual Gala will bring together hundreds of the industry’s executives and is expected to raise over $3 million for NRF Foundation initiatives – including educational and inspirational programs, student scholarships and RISE Up, an industry-backed training and credentialing program. The evening will be co-hosted by former president and CEO of Neiman Marcus Group and chair of the NRF Foundation Board Karen Katz and chairman, president and CEO of BJ’s Wholesale Club and chairman of the NRF Board, Christopher Baldwin. 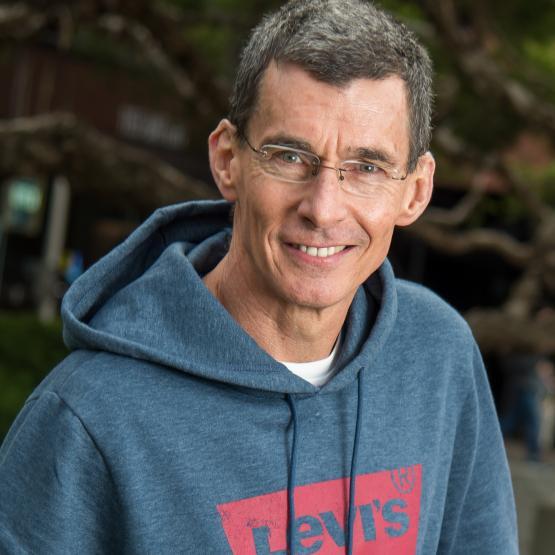 Along with celebrating The List at the Gala, NRF will also recognize Levi Strauss & Co. president and CEO Chip Bergh as “The Visionary,” an award given to an inspiring leader with a history of spearheading change in the retail industry.

Earlier this year, prominent retail executives were asked to identify an individual who has changed and continues to transform the retail landscape in a positive way. Bergh was selected due to the momentous turnaround Levi Strauss & Co. has experienced under his leadership. In addition, his commitment to strategically seizing opportunities for growth, pushing the envelope on sustainability and championing innovation has been instrumental in returning Levi’s to its iconic glory.

“To succeed, retail leaders must have passion, commitment, vision and an understanding of how this business impacts the diversity of their customers in communities large and small,” said NRF President and CEO Matthew Shay. “Chip is one of those exceptional leaders who brings everything together seamlessly and succeeds by growing his business with the latest technologies. Throughout, Chip has stayed true to the culture, keeping a firm grip on the pulse of his customers but constantly seeking out new and better ways to meet the demands of next generation Levi loyalists, and pioneering with a sense of servant leadership that inspires his employees, his customers and other business leaders.”