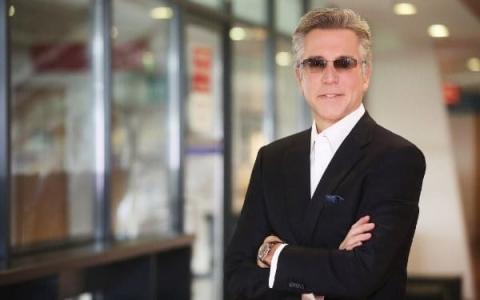 Bill McDermott has stepped down after a decade building up SAP, passing the reins of the enterprise software company to new co-CEOs Jennifer Morgan and Christian Klein.

The succession, which helped to send SAP’s shares up 7% in early trading according to Reuters, ends an era in which McDermott built SAP into Europe’s leading technology group. For the past decade, McDermott has served as CEO and has overseen a period of dramatic growth for SAP, including expanding its portfolio and initiating a major shift to cloud computing. Under McDermott’s leadership, key metrics including market value, revenue, profits, employee engagement and environmental sustainability have all strengthened substantially since 2010.

McDermott’s successors, Morgan and Klein, bring decades of experience in the enterprise applications software industry and both serve on the executive board. McDermott will remain in an advisory capacity until the end of the year to ensure a smooth transition.

“SAP would not be what it is today without Bill McDermott,” said Professor Hasso Plattner, chairman of the supervisory board of SAP SE. “Bill made invaluable contributions to this company and he was a main driver of SAP’s transition to the cloud, which will fuel our growth for many years to come. Bill and I made the decision over a year ago to expand Jennifer and Christian’s roles as part of a long-term process to develop them as our next generation of leaders. We are confident in their vision and capabilities as we take SAP to its next phase of growth and innovation.” 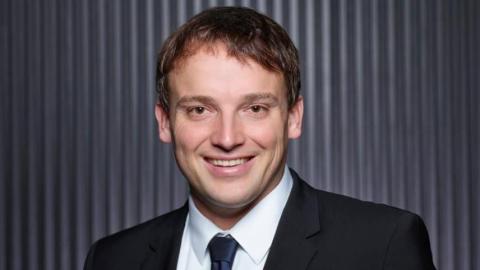 Klein, who started his career at SAP two decades ago as a student, most recently served as the company’s chief operating officer, also overseeing product development for the flagship ERP solution SAP S/4HANA. Previously, he worked as SAP SuccessFactors chief financial officer and as SAP chief controlling officer.

“Every CEO dreams of being able to transition a company to its next generation from a position of significant strength,” said McDermott. “When you look at where we were and where we are, I simply could not be prouder of what this company has achieved over the past decade. I am thankful for the opportunity to lead one of the world’s finest companies. Now is the moment for everyone to begin an exciting new chapter, and I am confident that Jennifer and Christian will do an outstanding job.” 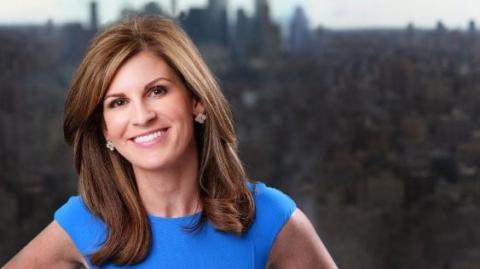 McDermott joined SAP in 2002. As head of North America, SAP was able to significantly increase its market share in the region, putting the company on its path to becoming a global powerhouse. He eventually led customer operations worldwide and joined the Executive Board in 2008.

“I could not be more grateful to Hasso Plattner and the supervisory board for placing their trust in me and Christian to lead this next chapter for SAP,” said Morgan. “We accept the challenge with a high degree of humility, but also with a sincere belief that the best is yet to come for SAP. Bill McDermott has been not only a tremendous leader, but a mentor and a role model for so many of us. In Bill, we stand on the shoulders of a giant and look forward to building on his legacy of success.”

“As someone who began my career in the halls of SAP, this is the highest honor I can imagine to become co-CEO together with Jennifer,” said Klein. “SAP has the most comprehensive solution portfolio in the industry. We have an unprecedented opportunity to finish what we started and deliver the intelligent enterprise. This will be the best way to honor our predecessor, Bill McDermott. We will always strive to be leaders who bring out the best in people like Bill has always done.”