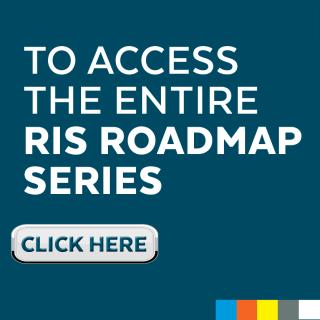 Consumers have quickly adapted to data-driven retail: They routinely receive e-mails and view ads based on their purchase and search histories. They take rewards for repeat visits to a retailer in stride. They know downloading a retailer’s app is a big deal that will provide incentives in exchange for their data.

That’s why retailers can’t stop at simply personalizing the various channels and media they use to reach customers. Retailers seeking to stay ahead of the masses need to move to advanced personalization. They need to expand beyond conventional data to blend in things like weather, events, location and in-store shopping behaviors to deliver a highly relevant, hyper-personalized shopping experience that addresses a customer’s immediate needs via the touchpoints that are the most meaningful for them.

What does advanced personalization look like? Consider two shoppers: they’re the same gender, the same economic status. They are both married, both have kids, both live in the same general area, and have shopped in your store. Most every retail segmentation engine would recognize them as the same cohort, and deliver the same promotions and messaging via the same media.

But one of those shoppers passes your store every weekday on his commute. The other comes in only on weekends. One prefers alerts in the app, and the other likes text messages. When it comes time to promote a refreshing drink to those two shoppers, what will work better: a generalized e-mail promoting a two-for-one deal at the start of the week whose forecast includes three-digit temperatures? Or tailored messages, delivered to shopper A just as he’s nearing your store on the day the heatwave is actually starting, via the app alert he prefers, while Shopper B gets his via text a day later when he’s in town for the weekend?

Savvy retailers know the richer the data, the better the personalization, and are investing accordingly. CRM/personalization is among the top five hottest technologies for retailers, with 28% planning to invest this year, according to the RIS’ “29th Annual Retail Technology Study.”

The road to advanced personalization. The fact is, retailers already own a lot of the solutions and data they need to advance the maturity of their personalization. What’s missing is an efficient infrastructure that allows them to unify, enrich and analyze that data with cutting-edge AI and machine learning so those solutions are working with more refined results. To get there, retailers should follow the five steps below: